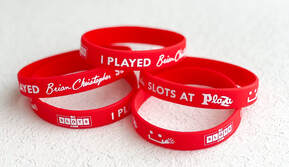 The space will feature the favorite slot machines of Brian Christopher, a successful video creator and influencer with over half a million followers on his social media channels. Christopher is known for his upbeat and educational videos featuring slot machines and casinos around the world. Each game in the space was carefully selected based on the most iconic moments from over four years. Opening with 16 slot machines and more installing in coming weeks, the space’s featured games include Cleopatra II, Mighty Cash, Dollar Storm, Lightning Zap, Crystal Magic, Karate Kid, and more, all of which are listed on BCSlotsAtPlaza.com with clips of Brian playing each game.

Christopher will preview the area during a YouTube live stream Wednesday and Thursday January 27-28, at 5 p.m. Pacific. and officially open the area with a ribbon cutting on Friday, January 29th, at 4:30 p.m. PST. Media are invited, and all health and safety precautions will be followed, including mandatory face coverings and social distancing.

“For years, my fans have been asking which games were my favorite, and now I finally have a place where they can experience it for themselves,” says Christopher. “The new Brian Christopher Slots at the Plaza is like having my own miniature casino. I hand selected the games that represent everything I love about playing slot machines. They’re exciting, enticing, fun, and, if you’re lucky, profitable!”

“Social media has transformed the casino experience, and we are very excited to partner with Brian on this unique space that I know our guests will enjoy,” said Jonathan Jossel, CEO of the Plaza Hotel & Casino.

In addition, Christopher is known for giving away “lucky wristbands” to fans who find him in a casino. Gamblers previously had to be in the right place at the right time to get this souvenir, which many believe bring them luck. Now for the first-time ever, players in the Brian Christopher Slots at the Plaza area will have the opportunity to receive an exclusive keepsake wristband with Christopher’s signature for earning just 100 points on their Plaza Rewards player’s card, while supplies last.

“This is another step forward for the BC brand,” says Christopher. “We’ve always been a forward-thinking company and we’re very thankful that the Plaza is too. I can’t wait to get in there and start playing those games. It’s my own personal playground that I may never leave, though I’m willing to share!”

Brian Christopher Slots is the most watched influencer for slot machine and casino videos with over 302 million views to date and 528,000 followers, adding 5 million views each week. For more information, visit BCSlots.com, view a full list of games and featured videos at BCSlotsAtPlaza.com, watch on YouTube at YT.BCSlots.com, or follow on Facebook at Facebook.com/BCSlots. 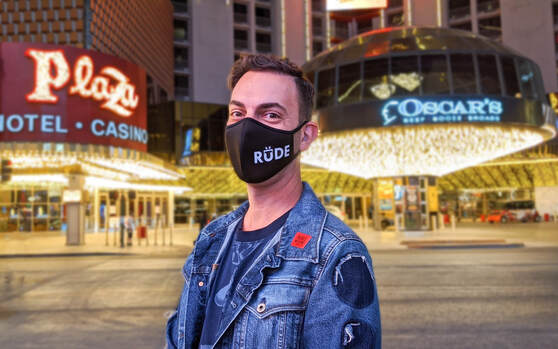